I’ll admit that prior to reviewing this album, “Carry The Fire”, I was not familiar with WorshipMob.  But over the past couple weeks as I’ve been listening to them, reading up on them, and discovering more of what they are about, I’ve grown to appreciate what they are doing. 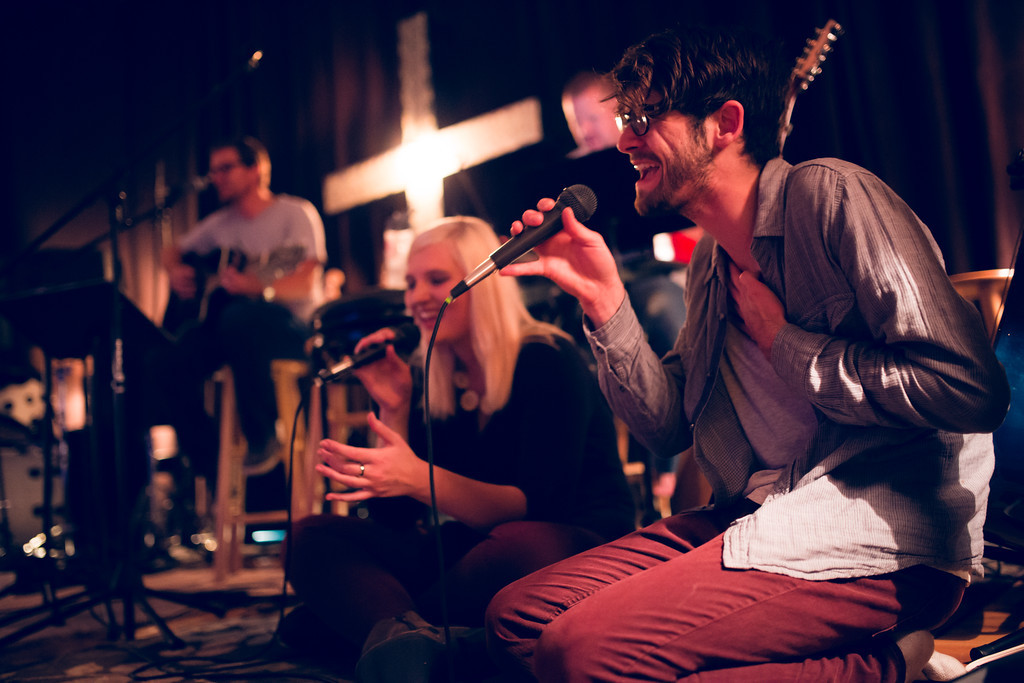 WorshipMob began as a couple Worship Leaders getting together to sing, worship, and write music in Colorado Springs.  It has since grown into a consortium of over 80 people representing 25 churches.  They gather, read scripture, sing, encourage each other, and write songs together.

Understanding the background of WorshipMob is important, because if you just give a casual listen to “Carry The Fire” you might be tempted to think that this is just another “Jesus Culture” type album, or “Elevation Worship”, or “Hillsong United” or whatever twenty-something worship group you want to draw comparisons from.

While the appeal will certainly be to the twenty-something crowd, there’s a deeper layer that I appreciate.  It’s a layer that comes from leaders and worshippers gathering together to meet with God and write songs together.  It’s the 2015 version of the Hungry Album: which was also an album by worship leaders written in community together.

I’ll admit that I actually enjoyed watching the YouTube videos of WorshipMob more than listening to the album.  Watching them gather, and do live studio recordings while worshipping in a room with other leaders is pretty inspiring.  If you haven’t a chance, you’ll want to at least check out a few of their videos. 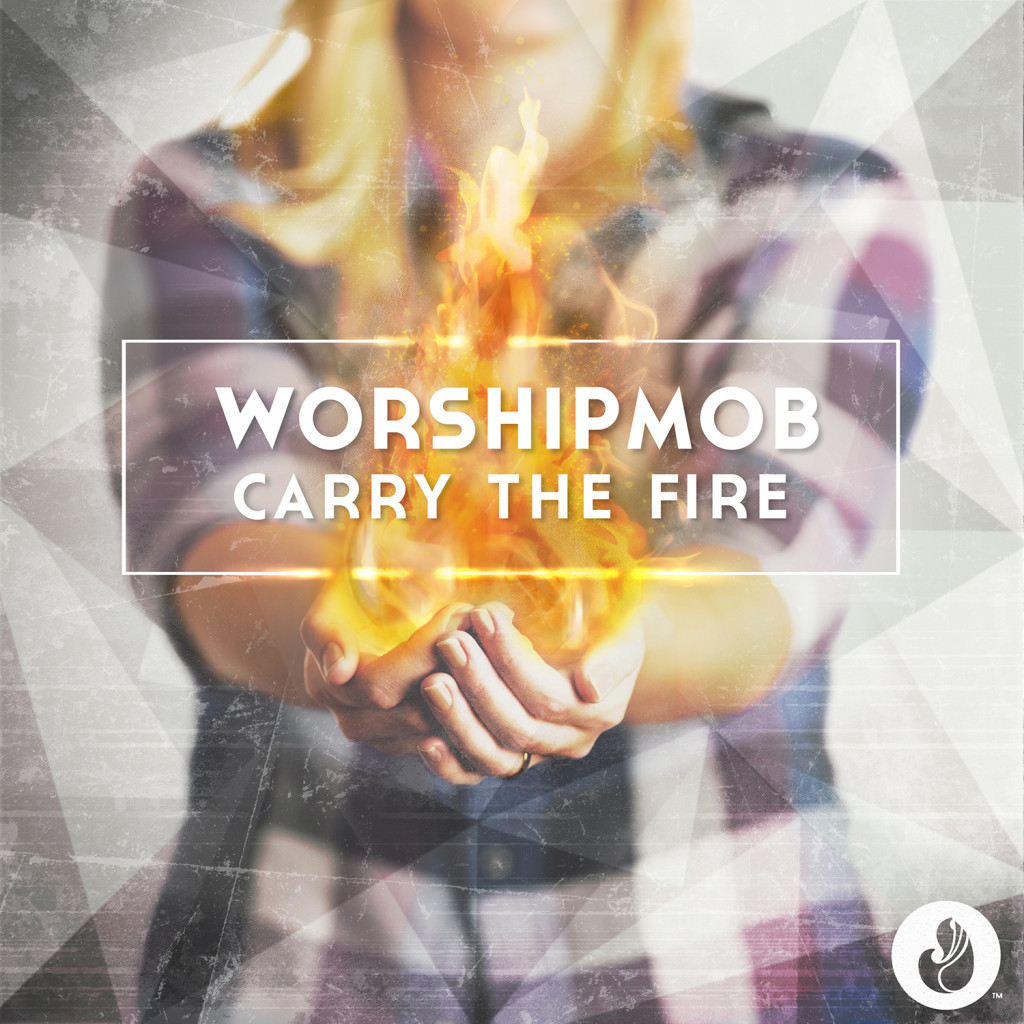 As for the songs, it does have that typical progressive worship sound that you would hear in any “twenty-something” worship album.  But there’s a much greater emphasis on harmony, space, waiting, and anticipation.  Instead of having 3:30 cookie cutter songs that you could plug and play onto the radio, they let their songs grow and build with several of their songs being 7 minutes and longer.  At times, listening to the album feels like a mashup of Jesus Culture and All Sons And Daughters.  Or Hillsong United meets Gungor.

But where this album excels is for a personal worship expression.  And again: watching the videos on YouTube you get a sense of God meeting with each person and you can’t help but be captivated by that moment of God moving.  Several of the songs are cover songs (including a 10:37 version of Oceans… because the original 8:56 Hillsong United version apparently wasn’t long enough!) and would be a great benefit for any personal worship time.

That’s not to say none of the songs would work on Sunday.  Here With You and Love Break Down These Walls are both honest songs that are beautiful and lyrically rich.  Downpour is an anthem crying out “I love Your presence”, which could be great for a Worship Night or extended time of worship.

In summary, Carry The Fire is an album that I think works good as a personal worship album.  It’s musically well done with plenty of space to reflect and let things build.  It’s easy to listen to and even better to watch the experience on the WorshipMob YouTube channel.  Understanding the background of WorshipMob helps give some context, but just don’t expect to be singing many of these songs in your church on Sunday.