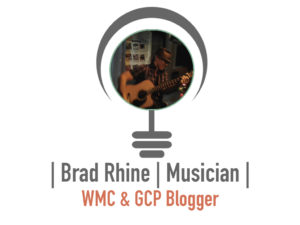 From a young age, Brad Rhine was obsessed with music, teaching himself to play the guitar. When he encountered Jesus in his late teens, everything fell into place for Brad to hear his calling as a worship leader. He’s led worship in several churches over the years and served as a guitarist for several others.

While serving the church, Brad has made his living working in the public school system as an IT worker. He also sings and plays guitar in several bands: Juan Catorce Band (http://juancatorce.com), which plays his original music, and Superficial Charm (http://superficialcharm.com), his cover band.

Brad is a husband and father who loves spending time watching superhero movies with his family. He also runs Worship Links (http://worshiplinks.us), a blog dedicated to helping worship leaders find tons of great information about worship in the church.